Hiyacar will be back live shortly… what’s the story? 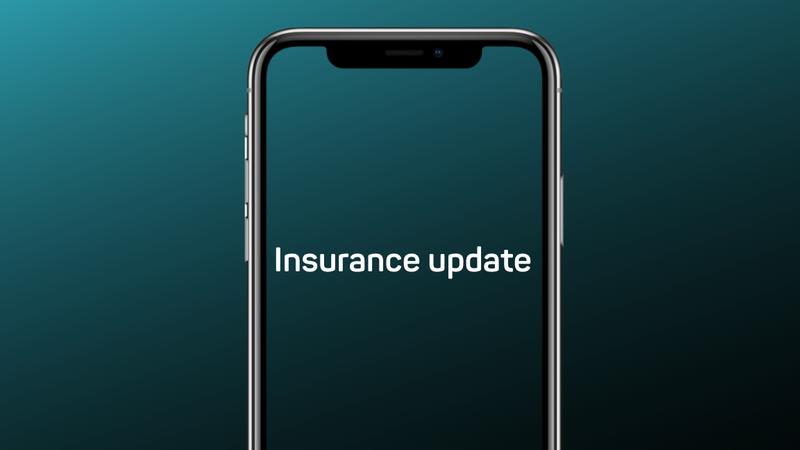 Hiyacar will be back to doing what we do best, which is connecting drivers with cars when and where they want them, at the back end of January.

For the last 12 months, insurance pricing for P2P car sharing rocketed due to a mixture of a lack of knowledge from traditional insurers (due to such a new sector) and a high claims volume across the market. This has meant that subsidising the cost of insurance became the norm in 2019 but you can’t run a sustainable business like that.

We spent 2019 learning everything we possibly could and putting in new claim prevention methods that have not been seen before. The results were remarkable. When our renewal came around we had data to show what we learnt, what we put in place and the positive impact it was having. It was a beautiful thing to see. The change we could demonstrate was classed as ‘market-leading’ in the whole car rental sector (not just P2P) by our broker. So when terms came back with further increases to pricing for our drivers and no change to the policy itself we were shocked and disappointed. It showed us traditional insurers still had a way to go to understand new markets. I am sure they will get there but as a start-up, we could not afford to cover the majority of the insurance costs for another year, especially when we had proved how profitable we can be for a partner willing to work together.

It was a brave decision to do what we did and say no to something that meant we would not be able to trade. There are still not a lot of options out there and not being live for a few months, especially over Christmas could be seen as catastrophic for new businesses. In fact, though, it was an easy decision. We have mentioned before that we are not a ‘grow at all costs’ company. We want to grow a successful business, not a business that cannot sustain itself. When your mindset is around doing the right thing as often as you can, hard decisions become much easier. If we were chasing numbers then we would have made a bad choice.

Now, even though we made the right choice, we still knew that we would have to disappoint people in the run-up to Christmas who had already booked a car and owners who should have had some extra money coming in just before Christmas. It never sits well with us to disappoint our members so we did our utmost to handle in a fair way.

Every driver and owner affected received a call from the team to explain the situation. Every driver received a full refund and 50% towards a reasonable replacement with another company. The team even helped members by sending links to competitors as getting them a car was our number 1 priority. And for our owners, we calculated what they would have made during December and paid them anyway.

We will be back live near the end of January with a new insurance policy that is fit for purpose and with costs that are fair. We are really excited to be working with our new provider who is up for learning together and sharing knowledge. During this period of downtime, we didn’t want just 2 months off, instead, we have been making improvements behind the scenes improving security & safety. There are never any trade-offs when it comes to your security or safety so we won’t rush these but they will be completed this month.

Graeme and I wanted to say a big thank you to our whole team who got involved to contact our members with the bad news and tirelessly worked hard to find them alternatives. We also wanted to say a massive thank you to all our members for your support, understanding and patience. We will do our best to repay you by providing the best service and product that delivers against everything that is important to you.

If you are an owner, you can still list your cars. If you need a car, we are accepting bookings from 24th January onwards and do not expect this date to move, though we will announce it officially when we are 100% sure of the new go-live date.

Have something to add? Discuss in our community forum.
« Reduce your excess with our Excess Waiver All startups seem to use OKR's. Do you? Here's why we ditched them » 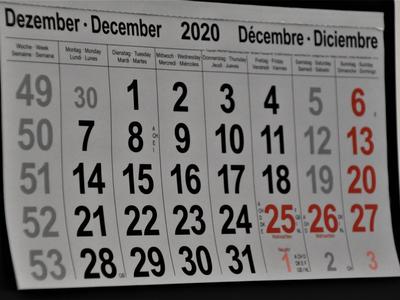 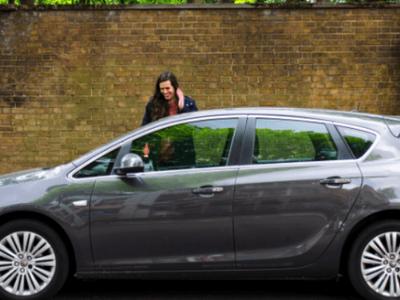 We’ve made the decision not to renew our insurance policy with AXA which in turn, means we will not be able to connect drivers with cars when and where they... 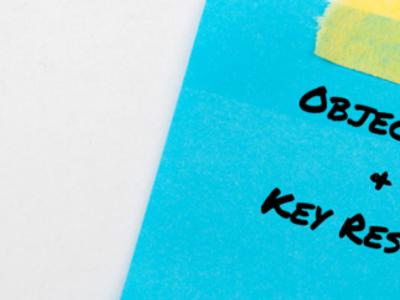 All startups seem to use OKR's. Do you? Here's why we ditched them 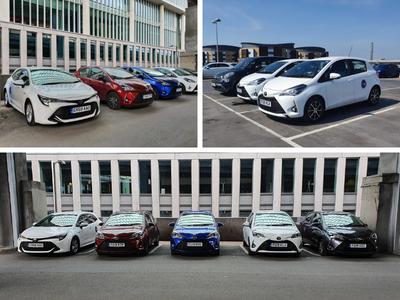 Putting cars to the best possible use

Our blogs have always been an open view into hiyacar so we wanted to continue that theme as we potentially pass the peak of the COVID-19 but are a long...

Top tips to rent out your car on hiyacar

Once you’ve listed your vehicle on hiyacar, there are quite a few things you can do to get more and more people to hire it. We’ve collated a set of...